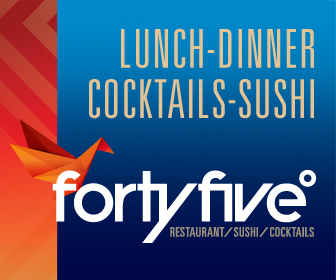  The largest project of the three would be located in the block just west of Park Avenue and south of North Street, on land recently sold by local developer Daniel Jacobs. The buyer is another locally based developer, Litz & Eaton Development, which wants to create an $11 million five-building project housing 12 luxury condominiums.

 Jacobs, meanwhile, plans to build a $4 million four-story apartment building in the 500 block of Leon Street just across from the Barton Annex.

 Jacobs also plans to build a $10 million seven-story apartment building in the 500 block of East North Street, immediately west of the Tway Building, which most recently housed Outlier’s Brewing Co. Jacobs would use the one-story Tway Building as a parking garage, while demolishing a newer rear addition to that building to help make way for his apartment project. The rest of the land needed for the apartment building is currently a surface parking lot.

The IHPC is scheduled to hear the first two of those projects at its Dec. 6 hearing. The Jacobs project is officially a “preliminary review,” with no vote planned. While not officially labeled as a “preliminary review,” the same future is expected for the Litz & Eaton project. Principal Brad Litz said his team will give an in-depth presentation on the larger project in search of commission feedback, and plan to seek a continuance to the Jan. 3 hearing.