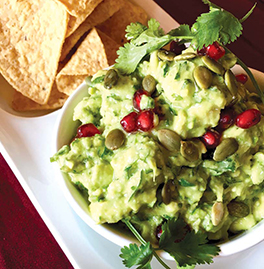 George and Main had planned to eventually turn Festiva’s operations over to chef Rachel Hoover, but decided to sell the restaurant after Hoover’s departure earlier last yerar.

According to news reports, Munoz planned no immediate changes to the menu after taking the reins as majority managing partner on Jan. 1, but plans to eventually tweak the recipes.