Here are just some of the reports you can read about when our March issue hits the streets this weekend:

PHOTO ABOVE: The Kan-Kan Cinema and Brasserie, awaiting its finishing touches, sits across the street from the Spades Park Library. 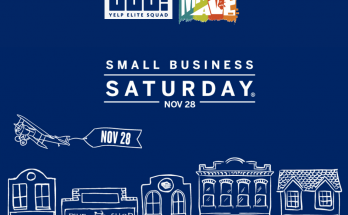 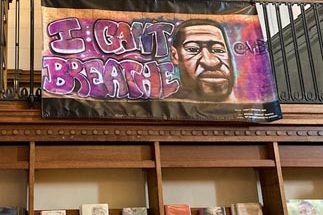 THIS JUST IN: Library displaying and archiving replicas of racial justice murals 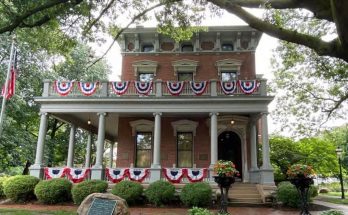 THIS JUST IN: Presidential Site to help celebrate Veterans Day via virtual event