The city’s plan to close Mass Ave to vehicular traffic as a way to both spur business and thwart further spread of the coronavirus has met with significant opposition from at least 22 Mass Ave businesses.

The city had announced on Tuesday its plan to close Mass Ave from Delaware Street to College Avenue beginning Friday, May 22. The same plan was announced for three other Downtown streets, as well as Broad Ripple Avenue.

But Wednesday, the group of Mass Ave stakeholders – saying they were blindsided by the announcement – sent a letter to Mayor Joe Hogsett and City-County Councilors Vop Osili and Zach Adamson signaling opposition to the closure.

“While trying to navigate the ever-changing environment spawned by this pandemic,” they wrote, “we’re now confronted with a new challenge – the lifeblood of our local economy is being arbitrarily closed with no input or regard for the people it will impact. Most of us have been blindsided by the news and think this may be the fatal blow to our struggling neighborhood and businesses.”

The main concern, the authors wrote, is for virus proliferation when Mass Ave is turned into a “street fair (with alcohol) after three months.” They called the plan “a recipe for disaster.”

They suggested that restaurants that lack outdoor seating and desire expansion can use adjacent parking spaces, as seen elsewhere along Mass, without closing the entire street indefinitely.

The signatures on the letter included both retail merchants and restaurant owners.

A spokesman for the mayor’s office wrote in an email to one Mass Ave merchants that the plan is driven by a concern for public health. “As the days get sunnier and pedestrian traffic increases we want to make sure people have space to spread out as they visit Mass Ave. It is because of this that implementation unfortunately won’t be delayed. A residual impact of the street closure might create additional outdoor operational space for retailers and restaurants to use which is what has become Dine Out Indy.

He added that plans have been made to ensure that parking spaces will be available just a few feet from the ones being removed. “We believe this will help all shoppers plan accordingly,” he said. 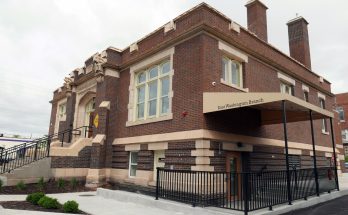 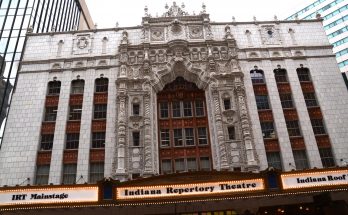 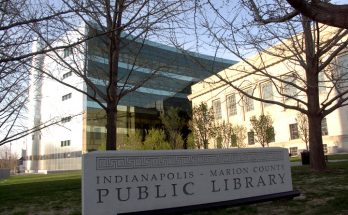