Design changes and remedial actions taken on the new Marietta building at the corner of Mass Ave and Vermont Street were approved by the Indianapolis Historic Preservation Commission at its Nov. 1 hearing.

Building owner Gershman Partners were represented by Axis Architecture + Interiors. But while commissioners ceded that, while the remedies did not completely address issues involving deviation from the plan approved by IHPC, they were the most that could be achieved under the circumstances.

However, commissioners said the deviations revealed a bigger problem – the need to require developers to present more large-scale mockups which would better indicate how the finished product would appear. One commissioner said that in the past she had been satisfied to leave follow-up developments to staff decisions, but that she would no longer vote to pass that duty to staff.

It was pointed out that no one was accusing the developer of any deception, but commissioners did fault the architects for failing to contact staff when the plan deviated from what was approved.

The building is now home to a Verizon store, and will soon house Hedge Row, a farm-to-table restaurant. 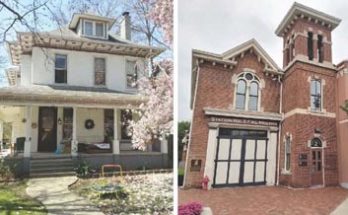 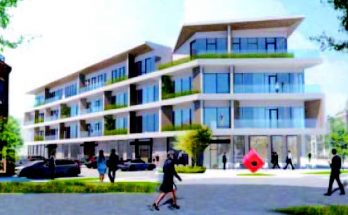 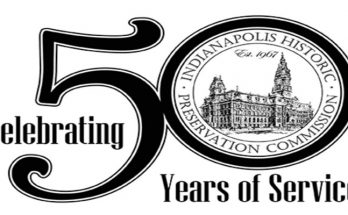