The Windsor Arts Cinema will be managed by co-owner Ben Sutphin, and curated by him along with Dusty Frey and Daniel Jacobson of Public House Cinema.

Those men are planning a sneak preview of the new project through a “pop-up cinema” coming to the IndyFringe Theatre on the second and fourth Sundays in February and March. The series will be titled Public House Cinema Residency at IndyFringe. 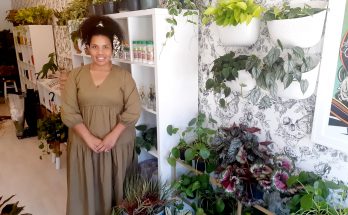 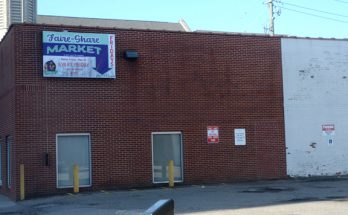 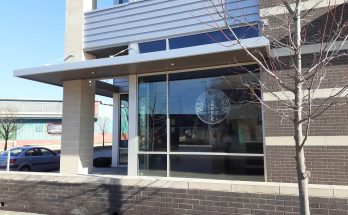