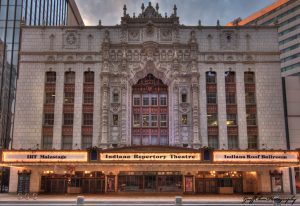 “Our upcoming season provides audiences a chance to explore the diverse offerings and newest work in our industry, and to relish in the familiarity of world classics and heartfelt stories that tell the Hoosier narrative,” Allen said. “We are enthusiastic to produce a season of work that I know will reach patrons in a very personal and meaningful way.”

Ticket packages can now be purchased for the Signature Six Series, which includes Holmes and Watson, Pipeline, Every Brilliant Thing, A Doll’s House, Part 2, Amber Waves and You Can’t Take It With You, said Managing Director Suzanne Sweeney.

Additional productions rounding out the 2018-2019 season include A Christmas Carol, The Diary of Anne Frank and Elephant and Piggie’s “We Are in a Play!”

Here is a closer look at the upcoming season: 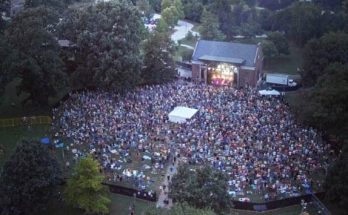