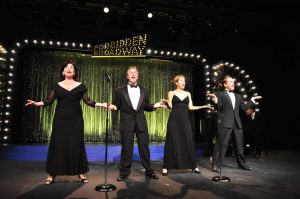 A Carmel-based theater company will inaugurate the new District Theatre when it opens a 19-show run of Forbidden Broadway on Thursday, July 5.

Actors Theatre of Indiana will perform the long-running Off-Broadway hit musical revue, which pokes, teases and lampoons anything Broadway has to offer. It has won “Drama Desk,” “Obie” and “Outer Critics Circle,” among others, and many Forbidden Broadway actors have gone on to star on Broadway, television and in the movies.

The production will run through July 29 at the Mass Ave space known for many years as Theatre on the Square, now managed by IndyFringe.

Tickets are $30, $25 for seniors and $20 for students. They are available at www.indyfringe.org. 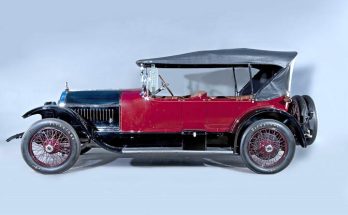 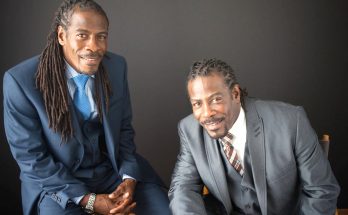 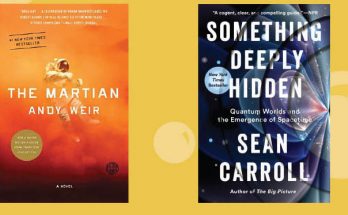