Officials with the Indianapolis Cultural Trail are now gathering final public comment on the 2019 expansion plan which will add 23 new Pacers Bikeshare stations and approximately 275 new bikes in summer 2019.

The expansion will almost double the existing network. Funded primarily by a federal grant, the expansion will provide Pacers Bikeshare access to neighborhoods along the City’s greenway network, in Riverside and Garfield Parks, and to Broad Ripple along the Monon Trail.

In the proposed plan, bikeshare stations within the Urban Times coverage zone would be located:

To view the expansion map in full detail, provide feedback and for more information, go to IndyCulturalTrail.org/Input.

“We received over 1,500 suggestions for new station locations during our initial public input period and neighborhood meetings held over the summer,” said Cultural Trail Executive Director Kären Haley. “This final proposed expansion plan was heavily influenced by the input we received. Pacers Bikeshare 2019 Expansion Plan will provide access in new neighborhoods and destinations outside of Downtown, and stay connected to the Cultural Trail through the existing greenway network and near the Red Line mass transit corridor.

“Pacers Bikeshare continues to provide a healthy and affordable transportation solution and is an integral part of the city’s growing transportation and mobility network,” Haley added.

Final public comment on the final proposed expansion plan will be accepted through Dec. 21.

The federally funded expansion zones include increasing station density in Downtown, expanding to near-Downtown neighborhoods and adding stations along the Monon Trail and other parts of the city’s bike network including the White River Trail and Central Canal Towpath. Pacers Bikeshare expansion goals include growing the EveryBody Rides program and providing better access for people who need affordable transportation.

The City of Indianapolis was awarded a nearly $1 million Federal Highway Administration Congestion Mitigation and Air Quality grant for the Pacers Bikeshare expansion. Indianapolis Cultural Trail, Inc. has privately raised a 20% local match for the federal funding through philanthropic grants and contributions. The lead gift for the match is from the Herbert Simon Family Foundation. 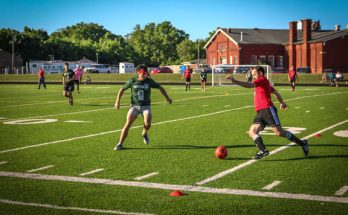 A ‘futbol’ league for neighborhoods 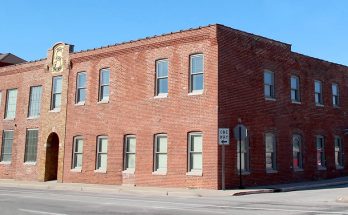 Wanted: ‘Public Allies’ to learn how to be community leaders 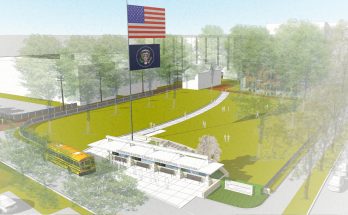