The Mass Ave Merchants Association and the Indianapolis Metropolitan Police Department are teaming up for not one – but seven – National Night Out events on Tuesday, Aug. 6.

The annual event to promote relationships between police and the community will take place from:

Snacks and beverages will be available at most of the locations. National Night Out, a nationwide event which has long been celebrated by several Urban Times neighborhoods, began as a crime-fighting tool but has evolved into a community-building campaign that promotes police-community partnerships. 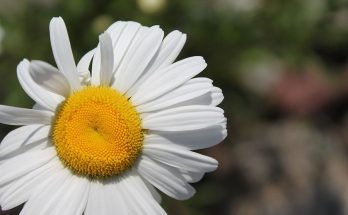 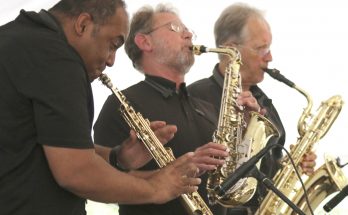 THIS JUST IN: Music returning to the Indianapolis Zoo this weekend 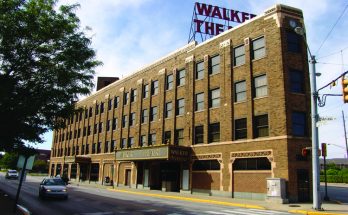