The Near Northside and Near Southeast are the focal points of a city plan to expand and improve connectivity – not only through expanded bicycle lanes, but also via other paths and trails allowing people to navigate their neighborhoods.

The plan announced last month includes $448,350 collected through a Shared Mobility Operator ordinance passed by the Indianapolis City-County Council in 2018. The ordinance requires licensed shared electronic scooter companies to contribute $1 per day per scooter deployed in the city to a multimodal infrastructure fund for the Department of Public Works.

Bike lane expansion on the Near North includes along Dr. Andrew J. Brown Street and 22nd Street from Senate Avenue to Brown.

Among the enhancements called “neighborways” are those targeted for 30th Street from Illinois Street to Brown, 25th Street from Fall Creek Parkway to Brown, and sections of 17th and 19th streets in the Monon16 area.

As part of the announcement, Mayor Joe Hogsett also said some of the funding will be allocated to Freewheelin’ Community Bikes, Bike Indianapolis and Biker Boyz & Girlz Shop. The three organizations provide education and bicycles to children and young adults, teaching them not only education to ride safely but also skills to repair bicycles.

“This expansion allows more residents who want or need to travel by bike to do so,” Hogsett said, “which means a healthier lifestyle, less pollution, and fewer cars on overstressed roads. Expanding bike connectivity is a win for us all.” 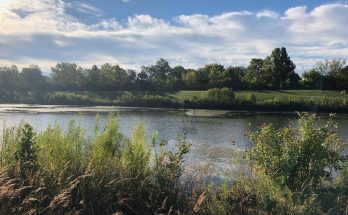 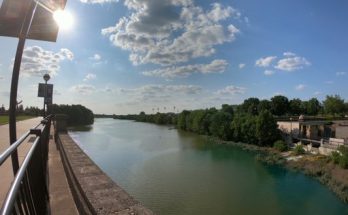 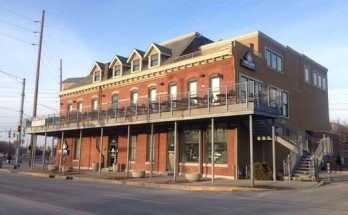 THIS JUST IN: Vonnegut Library has funding to buy Indiana Avenue building