There are finally lights – dancing lights – at the end of the Ann Dancing tunnel. The iconic piece of public art was set to be removed this morning, signaling the beginning of the official upgrade of the decade-old electronic artwork on the Indianapolis Cultural Trail.

Over the next few weeks work will be done to the plaza on the Indianapolis Cultural Trail that is home to Ann Dancing. The new structure and components will be installed on a to be announced date later this fall.

The artwork by English artist Julian Opie has been dark since May 30, after which a four-week crowdfunding campaign raised about $200,000 to overhaul the creation with new technology and hardware, and to also create a maintenance fund. Installed over 10 years ago, the work was never intended for long-term survival, especially in an outdoor setting.

A team led by Phil Sheingold, Ann Dancing’s “doctor,” was set to remove the artwork’s display structure from its base. The removal work will be done SignCraft Industries, a local sign company that installed the piece over a decade ago. 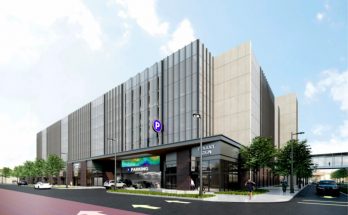 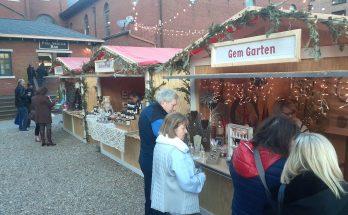 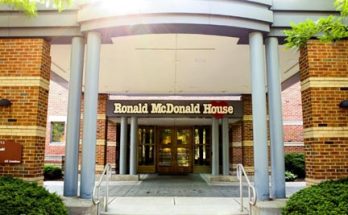