The Madam Walker Legacy Center has received a $10 million boost, thanks to the New Market Tax Credit program operated by the city of Indianapolis.

Three other organizations are beneficiaries of the $55 million allocation of New Market Tax Credits. they include the Wheeler Mission Center for Women and Children, $9 million; 16 Tech Innovation Hub, $8 million; and RecycleForce, $8 million.

Another $10 million will be directed to the Grow Indianapolis Fund, which provides small business loans to groups operating in distressed census tracts.

The Madam Walker Legacy Center, newly partnered with Indiana University through IUPUI, is in the midst of a major renovation project to move the long-underused historic building into a new and more active era.

“Between the $15.3 Lilly Endowment investment and the potential award of New Market Tax Credits, the Madam Walker Theatre is headed into a new era,” said Judith Thomas, president of the Madam Walker Legacy Center. “Madam Walker chose to build her empire in the Circle City and we are proud to keep her legacy alive.”

Jeff Bennett, deputy mayor of community development, said the remaining $10 million of the $55 million award will remain open while the city continues to accept applications and review projects in the pipeline. “We’ve left ourselves a little bit of wiggle room, flexibility, to fund other projects,” Bennett said.

“All four of these projects have the potential to strengthen our city as a whole while lifting neighborhoods full of potential,” Mayor Joe Hogsett said as he announced the awards. “The New Markets Tax Credits program has proven to be one of the most effective tools in making community development projects not only a possibility, but a success.”

The final major project from the most recent round, the rehabilitation of the PR Mallory campus on the near eastside, will include two mayoral-sponsored charter schools along with several local businesses, bringing opportunity back to a site that once employed thousands at the height of an industrial economy, Hogsett said. 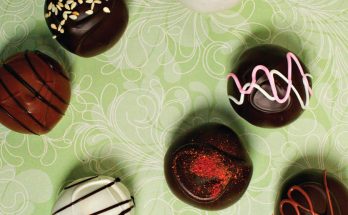 THIS JUST IN: The Best Chocolate in Town has closed 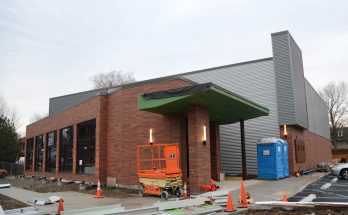 Coming in the March issue of Urban Times 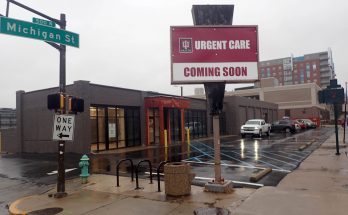