This is an amended version of a report posted earlier.

George Stergiopoulos grew up in New York eating thin-crust pizza by the slice, so Giorgio’s Pizza became his go-to pizzeria when it opened in 1990 just off Monument Circle.

That’s how his partner, Elif Ozdemir, learned about the Downtown pizzeria, and now she has led the effort to buy Giorgio’s and is now operating the Downtown pizzeria at 9 E. Market St. With three academic degrees under her belt, Ozdemir also operates a food truck, Greek on the Go,

After finalizing the deal earlier last month, Ozdemir kept the staff in place. Other than some cosmetic upgrades, the duo plans no other substantive changes to the 29-year-old restaurant that has focused on fresh ingredients for dishes made with original Italian recipes from the family of founder Giorgio Migliaccio, who grew up on the island of Ischia, near Naples, Italy.

Stergiopoulos oversees his family’s Greek Islands Restaurant just south of Downtown. The duo has also been leading tours of Greece through their other company, It’s All Greek To Me Tours. 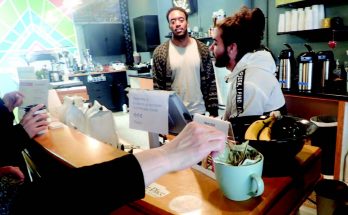 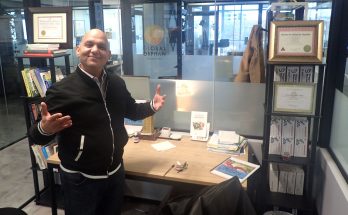 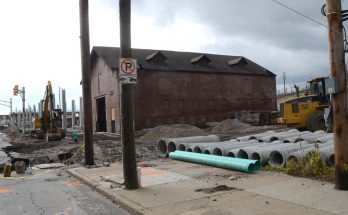 This just in: Historic livery to become Taxman Brewing Co.