The season will begin Wednesday, May 19, with games this year being played at Kuntz Soccer Stadium on West 16th Street. With the expansion, the League hopes to attract as many as 100 new players.

While every other recreational adult soccer league in Indianapolis played through a global pandemic, Indy City Futbol shut down early during the public health crisis. “We felt a league based on being good neighbors would be violating its ethos if during a global pandemic if we didn’t follow best public health practices.” said League Commissioner Jordan Updike. “Our rule number-one, after all, is, “Don’t be a jerk.”

Updike – whom Indy City Futbol players call the “The Commish” – explained that while soccer is the tool used to bring neighbors together, the League’s main interest is incentivizing good citizenship.  “If you think about a Venn diagram of Big Car’s interest in placemaking, Indy Eleven’s interest in soccer, and Indy Parks’ interest in outdoor recreation, you get Indy City Futbol.”

That may explain why these three organizations have been involved in some capacity since the League first came on the scene alongside Indy Eleven’s launch in 2014.

Since that time, Indy City Futbol has been bringing residents of Indianapolis closer to their neighbors through the world’s game: soccer. The League pits neighborhood against neighborhood in weekly games, and team standings are determined not just by wins and losses, but additionally by points earned through volunteering, using public transit, and getting to know neighbors.

“We loved bringing the City Futbol concept to Indy, and it’s been fun to see it grow to include even more neighborhoods and bring even more people together from across the city,” said Big Car CEO Jim Walker, “That’s exactly the kind of program we like to be involved with.”

This year, the recreational League is giving all neighborhood residents a shot at helping their neighborhood team win the championship trophy, awarded at halftime of an Indy Eleven game. “When we watched the world shut down last year, we pitched around the idea of shifting to a volunteerism-only competition,” said League official Jai Desai, “The year was so weird we never got the chance to make it happen, but we thought it was such a great idea to let people who aren’t as interested in soccer still participate on their neighborhood team. So we’re doing it this year!”

Said John Koluder, senior director of marketing and communications at Indy Eleven, “When it comes to using soccer as a tool to build civic pride, Indy City Futbol really is a model community program. By stepping up our support in the upcoming years, we hope we can add value to the experience for the players and help ICF establish itself as an even greater part of the fabric of our city.”

Team details and information can be found here 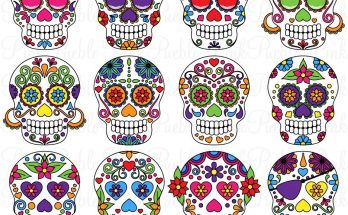 Dia de Muertos to be staged in outdoor setting 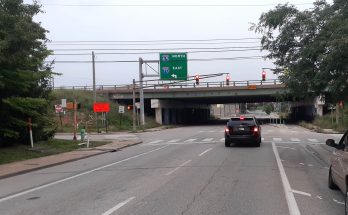 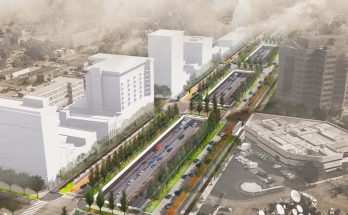 A big idea: Put Downtown interstates below – not above – street level