East 10th Street won’t reopen under Interstaters 65 and 70 until at least Feb. 19, the Indiana Department of Transportation has announced. The portion of the street between College and Highland avenues has been closed to allow for overhead structure demolition and beam erection as part of the ongoing North Split project. The recent extreme cold temperatures are cited as the cause for the delay.

Eastbound and westbound traffic will be detoured to 16th Street throughout the duration of this closure.

* In addition to the detours due to the North Split interstate project, the Downtown traffic pattern has been complicated the past few days with the complete closure of East Street at Michigan Street to accommodate the construction of a mixed-use development on the Athenaeum parking lot.

Other North Split closures include:

* Market Street, closed between Davidson and Pine streets for bridge demolition through Feb. 4. Traffic is detoured to Washington Street.

* The ramp from Delaware and 11th Street to I-70 eastbound is now closed until March 11.

* The I-70 westbound/I-65 southbound collector/distributor ramp to Ohio Street is closed until further notice. The newly constructed C/D exit to Michigan Street, which opened Oct. 10, will remain open during the Ohio Street ramp closure.

* For updates and details on traffic redirection, visit www.northsplit.com.

PHOTO ABOVE: The 400 block of N. East Street has been shut down due to the construction project on the former Athenaeum parking lot, with only local travel allowed. 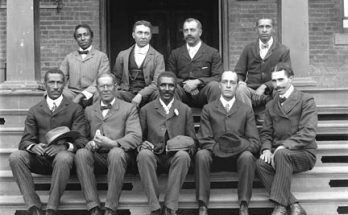 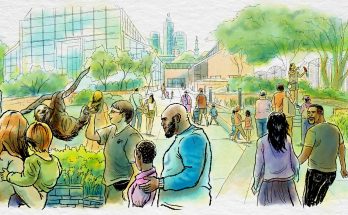 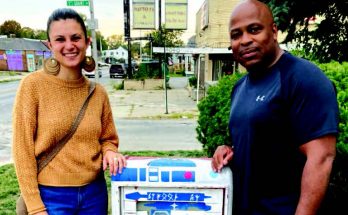