As awareness has spread about representational casting for ethnic roles, American Lives Theatre has set the same expectation for Martyna Majok’s four-character play, Cost of Living. Two of the four characters in the play are disabled. Artistic Director Chris Saunders only searched for Indianapolis actors living with disabilities to play those roles.

“It’s a stipulation by the playwright, and I also believe it’s time we cast appropriately,” Saunders said. “Disabled actors are everywhere – including Indianapolis – and they should be the ones telling their own stories.”

The play, which won the 2018 Pulitzer Prize for Drama, has never been performed in Indiana until now. ALT is producing the comedic drama at Fonseca Theatre, opening Friday, April 15, with 11 performances through Saturday, April 30.

Cost of Living features all local talent in the roles. Clay Mabbitt plays Eddie, an unemployed truck driver who reunites after a devastating accident with his ex-wife Ani, played by Olivia Mozzi. Preston Dildine plays John, a brilliant and witty doctoral student, who hires overworked Jess, played by Teneh Karimu, as his caretaker.

As the characters’ lives intersect, the play delves into the chasm between abundance and need, exploring the space where bodies – abled and disabled – meet each other.

The play earned rave reviews from critics and audiences alike in New York because of its dimensional depictions of all the characters, and its refusal to create “handicapped heroes” from disabled lives. As The New York Times said, “The biggest handicaps are the universal ones: fear and disconnection … [the playwright] is exquisitely attuned to the many varieties of alienation hiding in plain sight in America.”

Cost of Living marks the third play this season from American Lives Theatre, most recently seen at IndyFringe in January with the Indiana premiere of Admissions by Joshua Harmon. ALT has been producing Indy premieres of relevant and provocative drama since 2019. Coming in May is an original musical, Oak Island, from local writers and developed by American Lives Theatre.

Content warning: Cost of Living contains scenes of nudity and adult situations. Patrons will be asked to show proof of vaccine or negative Covid test. The show runs about 1 hour and 40 minutes, without intermission. Tickets are $25 and available at Americanlivestheatre.org and at the door of Fonseca Theatre, 2508 W. Michigan St., on the following dates:

PHOTO ABOVE: Olivia Mozzi plays Ani and Clay Mabbitt is Eddie in Cost of Living. 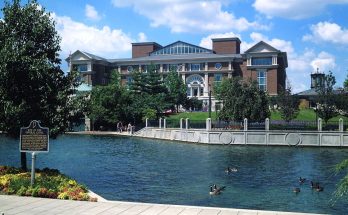 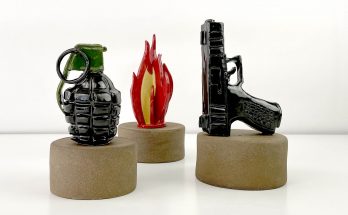 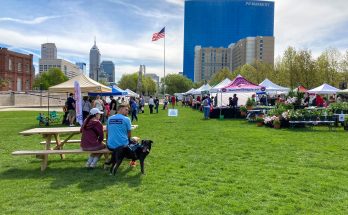