The East 10th Street interstate underpass is expected to reopen in early September, while Ohio Street should reopening in early October, the Indiana Department of Transportation has announced. Central Avenue, which had been closed since mid-July, reopened on Friday.

In other North Split reconstruction news, INDOT officials pointed out that much work is going on under the ramps. Crews have been busy moving dirt under the new flyover bridge to prepare for construction of additional ramps.

Paving has begun in several areas, including I-65 southbound between Martin Luther King Jr. Street and Central Avenue. Look for new overnight restrictions in the area in the coming weeks.

Crews have also been busy building footers, laying subbase material, and paving what will become I-65 and I-70 between Washington Street and the North Split.During the past few weeks, INDOT crews have been working overnight to inject epoxy into bridges adjacent to the North Split. This work is being done as part of INDOT’s statewide plan to address the wear and tear of state-owned bridge decks.

Older and failing bridge decks are often overlaid with a concrete layer to strengthen the bridge surface and extend its lifespan. Over time, traffic use and seasonal freezing/thawing can cause cracks in the overlay, allowing water to seep between the layers. These cracks cause pieces of the overlay to break off and de-bond from the base layer.

PHOTO ABOVE: The latest closing of 10th Street just east of Mass Ave should end in early September. 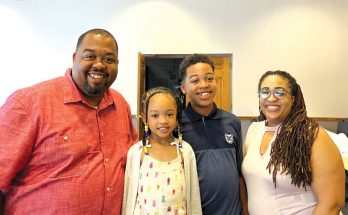 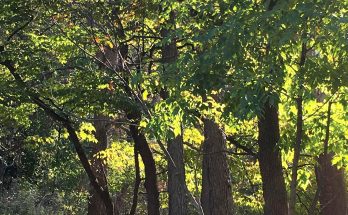 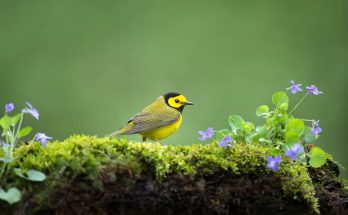